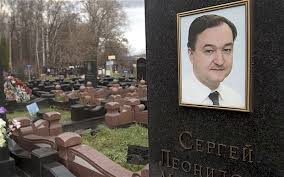 The United States is due to release the so-called Magnitsky List today. The list names Russian officials, judges, prosecutors and other individuals who were responsible for the persecution, and ultimate death in custody, of Sergei Magnitsky, the Russian whistle-blowing attorney who exposed systemic official corruption and theft, at the highest level, in connection with a Western-owned financial firm.

The American law, known popularly as the Magnitsky Act, prohibits anyone on that list from getting a visa to visit the US; they are also barred from investing there. Should you be a compliance officer at an EU bank, and you find your institution is banking anyone on the list, you will want to strongly consider exiting that relationship, for you do not need the increased level of risk. 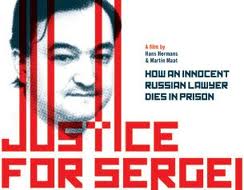