VIKTOR BOUT'S MONEY LAUNDERER CONSENTS TO EXTRADITION TO US FROM AUSTRALIA 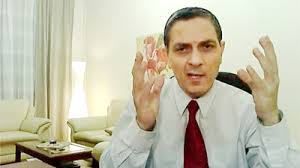 Richard Ammar Chichakli, the Syrian-American accountant who served as the Chief Financial Officer and money launderer for convicted arms trafficker Viktor Bout, has consented to extradition to the United States, where he faces a number of Federal criminal charges. Chichakli told the Melbourne, Australia magistrates' Court that he wanted to be sent to home to the US; he was arrested when a fingerprint check, obtained in connection with an application, filed under an alias, for a law enforcement position in Australia, came back with an Interpol Red Notice. 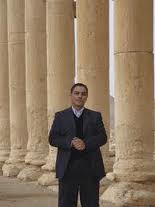 Since his conviction in the United States, Viktor Bout has been confined under conditions of extreme isolation, in a facility that houses convicted terrorists, and where his ability to communicate with the press, and even his attorney, does not exist. Some experts believe it is to prevent him from discussing his former relationship with the Central Intelligence Agency, to prevent any reputation damage to the United States Government. Will Chichakli's attorneys choose to share potentially embarrassing  information about what services he and Bout provided to the United States, or withhold it, in plea negotiations ?

Bout, though he is Chichakli's co-defendant, cannot be tried in that case, under rules that prevent an extradited individual from being prosecuted under any charges other than those for which he was originally extradited. When Chichakli makes his First Appearance before a United States Magistrate, we may learn more about how the case will be handled by the Department of Justice; Look for future developments on this blog. 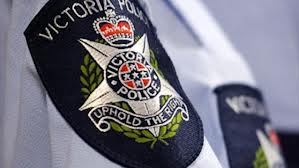