THE PRESIDENT OF FRANCE DECLARES WAR UPON THE TAX HAVENS 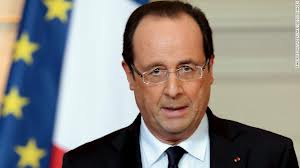 President Francois Hollande of France, in a public announcement of the appointment of a special prosecutor to bring tax fraud and corruption changes, stated that it was his intention to shut down the tax havens of the world, as a matter of state policy. This is the strongest statement ever made by a European head of state, and it comes on the heels of a major French scandal involving secret foreign accounts of the country minister of the Budget, Jérome Cahuzac. France has, candidly, never been known for zealous AML compliance activity at its financial institutions, in start contrast to the programmes run at major UK banks, and it is hoped that this will now, under governmental pressure, lead to improvements.

We applaud president Hollande's statement, and further trust that he will direct French law enforcement and regulatory agencies to also enquire into money laundering and terrorist financing amongst French financial institutions, including their foreign branches. I have, from time to time, been provided with the  details of rampant money laundering activities at US branches of French banks, and I am advised that the AML/CFT policies that produce these compliance failures come directly from the home offices in France. Mr. President, when you clean house in Paris, please take a hard look at the overseas branches, too, and if you need any help, just give us a shout. 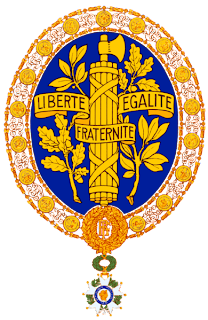