IS THERE A MONEY LAUNDERING EPIDEMIC IN THE US ? 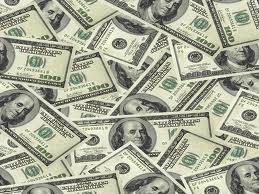 I know that the Russian media is generally critical of the United States, but the recent pronouncement in their press, that there is a money laundering epidemic in America, due in large part to the failure of US law enforcement to charge the biggest banks, is spot on. Every major case involving repeated AML violations by major banks has only resulted in civil monetary penalties, deferred prosecutions agreements, or no fines at all. The leadership is never charged; they simply pay those fines, and go right back to what they were doing when regulators caught them, more money laundering and sanctions evasion.

The question remains: who will stop the rain of dirty money transiting the United States, jail the offending bankers, revoke bank charters, blacklist the customers relations officers who are culpable, give compliance officers real power within the banks, and in general, clean house ? 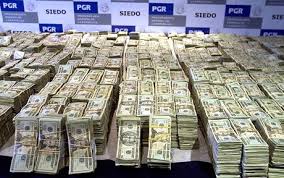