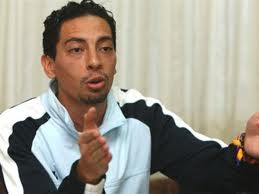 More details have emerged from a source who claims access to the manuscript of the autobiography in-progress being written by the man known as the "Colombian Madoff," twice-convicted and imprisoned master Ponzi schemer, David Eduardo Helmut Murcia Guzmán, and it could be extremely bad news for real estate developers and yacht brokers in the Republic of Panama.

Murcia reportedly purchased several expensive (USD$4m-5m) yachts, with FARC money, in cash, which was eagerly accepted by Panama companies engaged in that business. The companies would later sell the yachts in their offices in Colombia, Costs Rica and Belize, discounting the price as much as 20%, but resulting in Murcia receiving clean money for his clients. 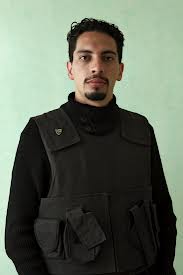 His method with Panama real estate was simple; he relied upon the fact that Panama developers were short of cash, due to their inability to sell all the condominium units they had built in Panama City, and elsewhere in the Republic. His "saltwater cash," still literally damp from its high-speed maritime run from Colombia, was always good at such projects as Aqualina, Trump, and Q Tower. Though he sometimes worked through local front men, it was common knowledge that they were investing for Murcia. He also funded Panama's builders through cash purchases made pre-construction; this money allowed the builders to proceed without needing any bank construction financing.

Inasmuch as a large portion of Murcia's multi-billion dollar "investments" were made with drug profits of a Specially Designated Global Terrorist (SDGT) organisation, they are subject to seizure and forfeiture. The balance, which was Ponzi scheme money, was also invested in a like fashion. Certain builders and yacht brokers in Panama may want to retain criminal defence counsel, for things could get ugly for them in the near future, for Murcia is known to be cooperating with US law enforcement. 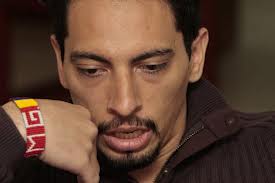 As soon as we have more information about Murcia's disclosures regarding his money laundering activities, we shall post them here, in a subsequent article, for our readers.