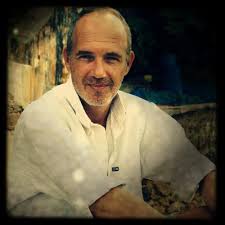 Okke Ornstein, the Dutch fraudster/fugitive who was recently sentenced to serve 20 months in a Panamanian prison for Fraud and Libel, has been sentenced to an additional 18 months, in a new case, for Criminal Fraud, and Libel with Intent to Blackmail. Formerly the general manager for convicted fraudster Marc Harris, he has been linked to numerous frauds in the Republic of Panama.

Apparently his websites have been hit with multi-million dollar fines as well. As soon as the order is released to the public, we shall cover it here in detail. His appeal of a previous criminal conviction has also been dismissed for failure make required court filings. Another half dozen criminal cases remain pending against him .
Posted by Kenneth Rijock at Thursday, April 25, 2013