As the saying goes, there is no honour amongst thieves; individuals who are arrested for criminal activity, and who agree to perform substantial assistance to shorten their sentence, are often distressed to learn that their cooperation with law enforcement, against their co-conspirators, is a matter of public record. The public has a right to know.

The attorney for Kimberly Rothstein, the trophy wife of convicted and imprisoned Ponzi schemer Scott Rothstein, has filed an unopposed motion to continue her upcoming sentencing. Mrs. Rothstein is facing five years for conspiracy to obstruct justice, money laundering conspiracy and witness tampering, but her court filing indicates she intends to testify against two of the individuals who conspired with her to conceal her jewelry, including the 12k diamond, from the bankruptcy trustee, who was accumulating assets to pay the victims of the Ponzi scheme. 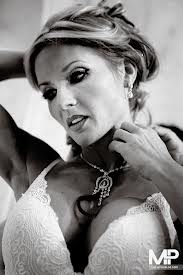 The US District Judge has delayed her sentencing until she can testify in the upcoming trial* against Patrick Daoud and Eddy Marin. As you can see, things get ugly for participants in a Ponzi scheme. 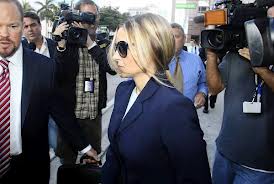