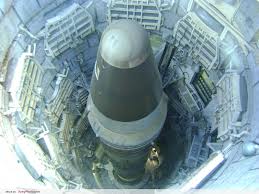 The Iranian construction company, Kayson Company, has denied that it is building hardened silos for Venezuela's ballistic missiles. A Caracas attorney, advising that he was acting on behalf of the company, but who refused to give his name, issued the denials.

The announcement also attempted to spin the seizure, in Dusseldorf, of a 300m Bolívar cheque (the equivalent of €54m), from former Iranian Central Bank Governor, and ex-Minister of the Economy,
Tahaseb Mazaheri, for failure to be properly declared at German Customs. The spokesman stated that the signatory on the cheque, drawn reportedly drawn on on the Bank of Venezuela, was located in Tehran, and that there was nothing illegal about the manner in which it was being delivered. (Obviously, not an attorney with any knowledge of EU Customs procedure).

Frankly, the statement is not credible:

(1) You expect compliance officers to believe that the former Governor of the Central Bank of Iran is not familiar with international customs requirements regarding financial instruments ?

(2) Iran can have regular scheduled, and non-scheduled direct air travel between Tehran and Caracas, and not have the ability to courier a multi-million cheque onboard one of their aircraft ? Could not Mr. Tahaseb have flown on one of those aircraft ? He's certainly a PEP with senior status in Iran.

Regarding the missile silo construction denial, I learnt in 2009 that Kayson was in Venezuela to build silos, and also that it was bringing in $750,000 at a time for that purpose. That information was later verified, notwithstanding Venezuelan Government statements denying it. We now know that Venezuela now has a fully operational missile complex, which includes silos, on its Caribbean coast, uncomfortably close to both Colombia, and Miami. You can thank Kayson for that chilling fact.

Perhaps the United States would now consider moving some of those mobile Patriot Missile batteries to Cartagena and Key West, because the contract was for multiple missile sites. 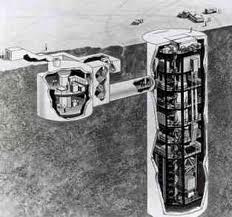