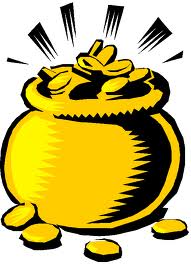 Did you ever see the classic film, The Producers, starring Zero Mostel and Gene Wilder. It involved  a theatrical manager, and his attorney, who sell the same shares of an investment in a supposedly bad play to multiple victims. The idea was, the play would fail, and the fraud would never be revealed. Unfortunately, the play was a success, and the fraudsters went to prison.

A client came to me once to perform an enhanced due diligence investigation of a West African gold mine that he wanted to make a substantial investment in. I never even got to the merits of the project, because I found that a large number of investors each owned 30-40% of the company, which is a mathematical impossibility. 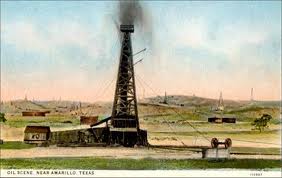 I am seeing a huge increase in what can best be described as an exploration Ponzi scheme. The fraudsters sell major interests in projects that explore for precious metals, oil & gas, or some other commodity that sells well in the industrial world. The problem is, they vastly oversell the percentage of ownership, sometimes paying off the older investors a small sum, but generally defrauding everybody gullible to buy into their scam. The fact that the exploration is taking place in faraway parts of the world, such as  interior regions of Africa, the jungles of Latin America, and remote Asian locations,  makes it nearly impossible to verify. The fraudsters are relying upon greed and ignorance on the part of the investors, and their reluctance to spend money for enquiries in the field.

Therefore, any bank client who asks you for advice about a gold mine in Africa, an oil field offshore in Asia, or an emerald mine in Latin America, give them this article to review, and ask them why and how they were approached to make the investment. You may be able to deter them from losing a lot of money in a credible Ponzi scheme that, unfortunately, has no pot of gold at the end of the rainbow. 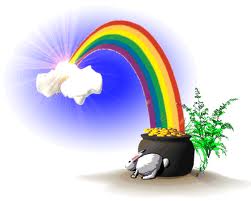