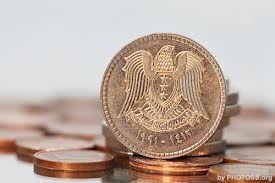 With an increasing number of wealthy Syrians exiting the country, due to the expanding nature of the civil war, compliance officers at international banks that serve a Middle Eastern clientele might want to look a bit more closely at any new high net-worth Arab clients, because they may not be exactly whom they profess to be. As Gilbert & Sullivan so aptly put it, "skin milk masquerades as cream."

In short, rather than be rejected by your bank, a sharp Syrian PEP will obtain proof of nationality from some country other than Syria, such as Lebanon, or take out a EU passport he may have acquired earlier, to avoid any questions about whether he is unsuitable due to Syrian sanctions. Ask your Arabic-speaking staff to interview him, and ask them to give you the answers to these questions:

(1) What about his language, does he use the vernacular, slang and accents from the country that he claims to be from ? Could he be a Syrian concealing his nationality, or claim to be an expat when he is not ?

(2) What was his former occupation/profession ? Could he be a military man, or the former president of a government-controlled (and sanctioned) company in Syria ? Bodyguards, perhaps ?

(3) Source of Funds and banking references ?

Please ensure that your new affluent client is not a sanctions risk. 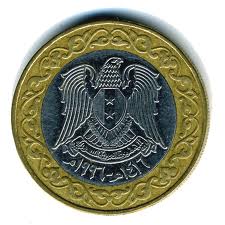