WILL THE ROTHSTEIN CASE BE THE FUTURE MODEL FOR RECOVERY AGAINST BANKS WHO FACILITATE PONZI SCHEMES ? 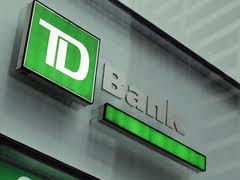 If the Bankruptcy Judge accepts the Trustee's proposals, in the Rothstein, Rosenfeldt  Chapter XI proceeding, it appears that creditors will be paid 100% of their proven claims. That's pretty good for a Ponzi scheme, is it not ? The problem is, much if it is coming out of the pockets of the bank who was too busy basking in its association with a prominent, free-spending law firm to see the forest for the trees.

TD Bank, which has already paid out a fortune to victims of Rothstein's complex Ponzi scheme, will be paying out additional sums that, when added to funds recovered by the Trustee in claw back suits*,  will be sufficient to pay all creditors one hundred per cent, more or less. The bank's employees allegedly:

(1) Falsified documents, which misled investors.
(2) Impersonated investors and senior bank officers, all to deceive prospective investors.
(3) Used the bank's prestige to convince investors that the Ponzi scheme had the support of a major bank. 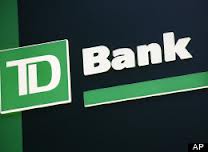