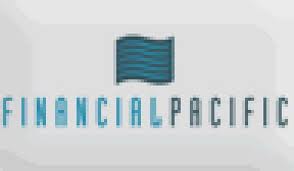 With her attorney claiming that the Government of Panama has committed human rights violations against her,  imprisoned whistle blower Mayte Pellegrini appears to be ready to disclose critical evidence against twelve high ranking individuals involved in the Financial Pacific insider trading scandal. Sra. Pellegrini has reportedly been illegally held incommunicado in the women's jail, denied access to her lawyer and family members, in an effort to prevent her information from becoming public knowledge, according to reliable sources in Panama City. A brief letter, apparently smuggled out of the jail, appeared in one of the city's major newspapers this week.

Pellegrini is allegedly ready to reveal "very secret information against senior government officials, " including two ministers. Furthermore, she is alleging that there were secret trading accounts, linked to Panamanian President Ricardo Martinelli and his sons. The scandal, which has rocked Panama's business community, also affects a prominent bank in Panama, which has gone from obscurity to the construction of a massive headquarters building in record time.

We shall  be closely following this case; stay tuned. 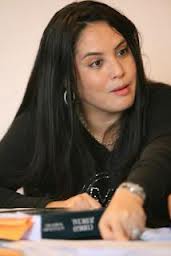