WILL IRANIAN "TOURISTS' USE EGYPTIAN BANKS TO EVADE GLOBAL SANCTIONS ? 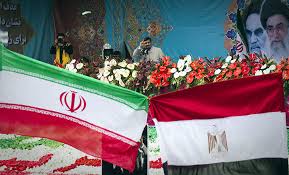 If you follow Iranian domestic events, you know that Egypt, as part of the renewal of diplomatic and cultural relations between the two countries, has started tourist flights, by Iranians, to Egypt's premiere sites. Thus far this week, fifty Iranian tourists hve flown to Luxor, Aswan and Sharn El-Sheikh. Is there a hidden agenda for these trips ? 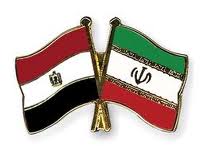 If I was an Iranian money launderer charged with assisting Iranian officials purchase dual-use products, and in general evade UN, US, Canadian and EU sanctions, I would love the anonymity of a busy, but obscure, Egyptian bank branch, in a tourist town, or a branch of an EU bank there. You may want to examine any unusual funds transfers originating in Egypt,  from 25 March on, where the goods purchased are being shipped to a destination known for transshipping to Iran in the past. 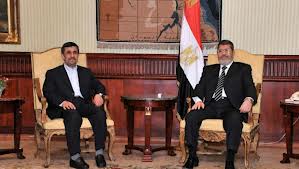