WHAT CONSTITUTES BEING IN THE BUSINESS OF MONEY LAUNDERING ? 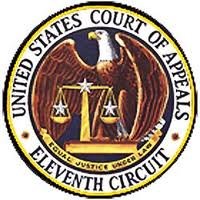 A recent Eleventh Circuit Court of Appeals decision has, in a discussion of whether a defendant was actually in the business of money laundering, reiterated what the US Sentencing Guidelines refer to as "non-exclusive factors," which should be of relevant interest, not only to bank counsel and criminal defence attorneys, but to compliance officers as well.

In United States vs. Eliezer Lazo*, the defendant, who was a truck driver by trade, was convicted of a number of laundering offences, involving the laundering of fraudulent health care payments received by others. At sentencing, the District Court Judge, from the Southern District of Florida, applied a four-level enhancement, due to the fact that it found the defendant to have been in the business of laundering funds, and sentenced Lazo to 63 months in Federal Prison. He disputed the enhancement. 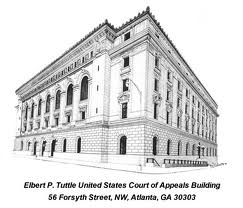 On appeal, the Court recited the non-exclusive factors of the USSG regarding money laundering conduct, which are;

The Eleventh Circuit found that facts in the court record amply showed that he was, in truth and in fact, engaged in the business of laundering funds, and affirmed his sentence. The lesson provided here is that individuals engaged in blue-collar occupations could very well be laundering money through your bank. Lazo went routinely to various branches, thus concealing his regular deposits of dirty money.
The factors cited by the Court also serve to give you, in a general way, a glimpse of how money launderers operate, and what constitutes being a money launderer, for sentencing purposes. 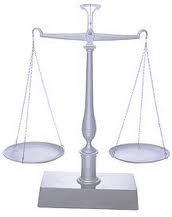