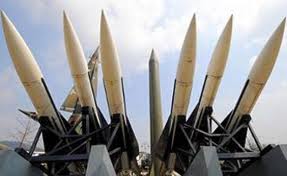 Statements made by representatives of the European Union this week indicate that only if the investigation into the terrorist bombing at the Bulgarian airport will be considered in the EUs latest consideration of whether to designate Hezbollah as a terrorist organisation. All other previous attacks are to be ignored, including the Beirut bombings that killed scores of US and French soldiers, and destroyed embassies. How can one base a rational decision upon the result of an enquiry into one event ?


So long as the EU practises such short-sighted policies, we will continue to see terrorist-inspired hatred on European streets, such as the anti-Semitic demonstration recently in Vienna. If Hezbollah is not banned in Europe, it will continue to extort money, enlist members, and eventually, bomb its European hosts to oblivion. Does it take a Hezbollah ballistic missile, conveniently furnished by the regime in Iran, to hit a European city, before the EU leadership wakes up ? I certainly hope not. 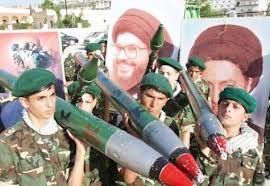