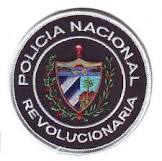 A scandal in Miami; local Cuban exiles have revealed that a large number of former security agents, from the Communist regime in Cuba have become residents of the United States, after concealing their dark pasts, including Communist Party membership,  which is generally a bar to immigration.

The individuals who have been identified were formerly:

(1) Officers of State Security, which is the division of the Cuban Interior Ministry that conducts political repression.

(2)Judges: the Cuban system does not follow the Rule of Law, and convictions are politically motivated.

(3)Police officers: beatings and other physical abuse are widespread, and directed at dissidents.

(4) Prison officials; conditions at most of Cuba's prisons are horrid, including physical and mental abuse.

(5) Members of the Committee for the Defence of the Revolution; they spy upon the civilian population and report dissidents and opposition to the regime, generally resulting in long prison terms for the targets. 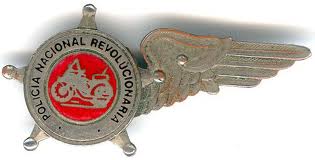 Most of these former Cuban officials were members of the Communist Party, but they conveniently failed to disclose this important detail when applying for residency in the United States, which renders their application fraudulent. The US has no method of verifying their prior employment in Cuba. Unfortunately, Cuba will not take them back, if their residency is revoked, which leaves them in limbo, but still in the United States.

Why is this story relevant to compliance ? Some of these "immigrants" have been involved (and convicted) of espionage, or of supplying the Castro regime with information on the Cuban expat community. Did they use your bank to transfer funds to other Cuban agents ? Did Cuba send money to them, and thereby evade OFAC sanctions ? Will media disclosure of the fact that these despicable individual bank with you cause reputation damage with your customer base ? 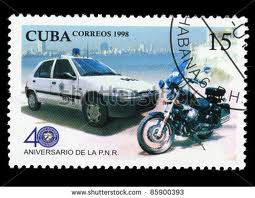 These are valid questions; compliance officers in countries other than the United States should also note well that banking former officials, torturers or other officers who practice brutal tactics in totalitarian states can be high-risk when they are unmasked, including war criminals, and those guilty of Crimes against Humanity, or Crimes against the State.

Always learn about your client's past, when he or she comes from a country where abuse of the civilian population is, or was, a common event. Remember the media frenzy that occurs when war criminals are found to be living quietly in the United States. 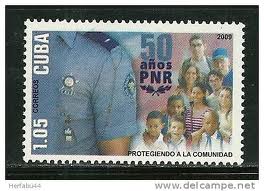