LEBANON'S BANKS SEEK TO CLEAN UP THEIR IMAGE 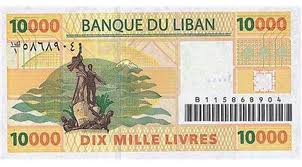 This week's announcement, that one of America's largest lobbying firms has entered into a one year contract with Lebanon's Central Bank, for the sole reported purpose of promoting the image of Lebanese banking before the US Congress and Administration, is deeply disturbing. The last thing compliance officers at American banks who clients trade in the Middle East need is to have the sordid truth about Lebanese banking practises covered up with a massive media blitz extolling the safe and sound banking policies of Beirut's banks. Do not underestimate the ability of good lobbyists.

(4) Lebanese banks with branches in other Middle East countries, where those branches have relationships with Iranian banks and money service businesses.

(5) KYC, and AML/CFT Compliance efforts, at some banks, below the standards you expect,  for all the wrong reasons. 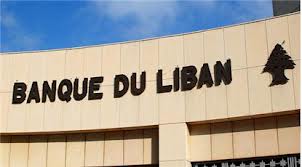 You can expect that the lobbying firm will place newspaper and magazine articles into the global media, enlist cooperating television, cable and radio outlets to run positive stories, find individuals to give testimonials about the services and products of the banks, and the safety of their operations.

This means that your routine open-source enquiries on the Lebanese financial structure may not return accurate information, and you will be required to rely upon more non-public sources . Upgrade your Due Diligence investigations into Enhanced Due Diligence, to eliminate any disinformation, or misinformation that you may have collected.