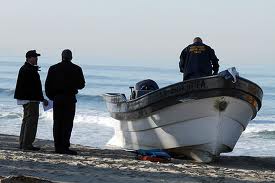 The US Eleventh Circuit Court of Appeals* has vacated the convictions, in a drug case, of cocaine smugglers who were apprehended, after fleeing their vessel, within the territorial waters of the Republic of Panama. They were identified, courtesy the US Coast Guard, and later tried in US District Court, under the Maritime Drug Law Enforcement Act, which confers extraterritorial jurisdiction, under certain circumstances, in international waters.

The Act even covers drug residue; could they apply it to the residue on USD $100 notes in the possession of bulk cash smugglers en route to Colombia ? I wonder if anyone has tried that yet. 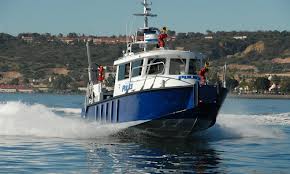 The defendants claimed that there was no jurisdiction, because the seizure was within Panamanian territorial waters. The United States argued that the Constitution gives Congress jurisdiction over violations of Customary International Law.

The Court held that drug trafficking was not an international crime when the Constitution was drafted, and that private criminal activity rarely is a violation of Customary International Law. Therefore, there was no jurisdiction to  charge the defendants under the Federal Drug Trafficking statute. 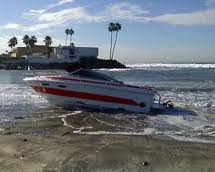