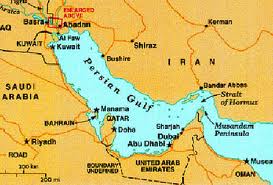 An unarmed American Predator (MQ-1) unmanned aerial vehicle, or drone, was attacked east of Kuwait, over the Persian Gulf, last week, according to US government statements. The UAV was reportedly fired upon by two Iranian Revolutionary Guard Corps SU-25 fighter jets, whilst it was conducting "routine surveillance" over the strategic waterway.

The drone was 16 NM from Iran, in international airspace, four miles outside Iran's territorial (12 Nautical Miles) waters. The drone was not hit or damaged, according to official US reports, and returned safely to base. The United States protested to Iran, through Swiss diplomatic channels. Switzerland handles American contact with Iran, as diplomatic relations were broken after the US Embassy in Teheran was overrun in 1979. 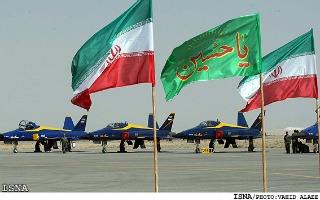 There has been no public fallout from this incident thus far. Whether the United States will supplement its drone surveillance with manned surveillance aircraft is not known, but if that occurs, the risk of an accidental military engagement will increase, as will Country Risk, not only for Iran, but for the small nations located on the Persian Gulf, whose economies would be seriously damaged by even a brief  US-Iranian military encounter in the Gulf, as investors, Western expats, and new investment capital, would quickly depart for safer jurisdictions outside the Middle East.

Will the United States now execute a measured response ? Will they arm the Predators ? We cannot say, but Country Risk for Persian Gulf may be subject to a major increase this month; stay tuned.