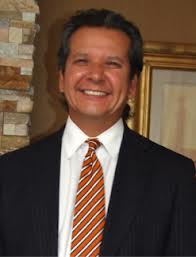 El Paso attorney Marco Antonio Delgado, who allegedly laundered $600m for the Milenio drug cartel, has been arrested, and charged with Conspiracy to Commit Money Laundering* in US District Court, in an amount over $1m. Delgado, whose small law office lists branches in the Turks and Caicos Islands, Mexico, Canada and Brazil, has been remanded to custody, pending an 8 November hearing on bond. 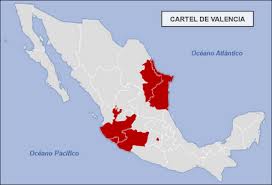 The Milenio Cartel, also known as the Cártel de los Valencia, operated in Mexico's Jalisco State. Delgado, an attorney known for his contribution to charitable and cultural organisations in El Paso, has been accused of a major role in laundering narcotics profits, and repatriating them to Mexico. 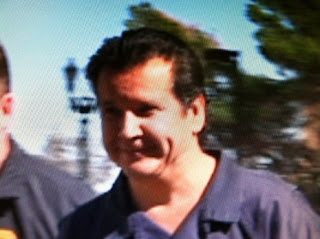