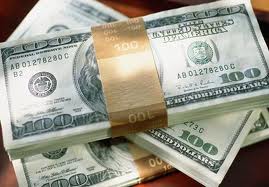 At a bond hearing in El Paso, concerning Texas attorney Marco Antonio Delgado's* efforts to obtain pre-trial release on money laundering charges, the government offered evidence that the defendant was a Confidential Informant for ICE, whilst he attempted to move $600m of Milenio Cartel drug profits.

An HSI agent, with the agency's Financial Operations Strike Force, testified that Delgado was a government informant at the same time he was engaged in a massive money laundering operation. One wonders why his activities were so poorly monitored by US agents, that he could execute a $600m money laundering plan for the Milenio Cartel. Who was his handler ? And who authorised him to travel to Cuba, where he could not possibly be supervised ? These questions and more deserve the truth, but in the dark world of confidential informants, it is seldom disclosed by law enforcement agencies.