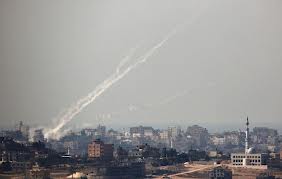 The ongoing violence that has broken out between the Israeli Defence Forces (IDF), and the dominant  terrorist groups in Gaza, Hezbollah and the Palestinian Islamic Jihad, could expand into a full-blown conflict, which will definitely affect Country Risk in the region. Egypt in particular, could become embroiled in the situation, due to its new government, which is dominated by the anti-Israel Muslim Brotherhood. Egypt has already recalled its ambassador.

If your bank has a substantial number of clients engaged in trade with the countries of the Middle East, or your bank has significant financial exposure, you would be well to monitor the situation. 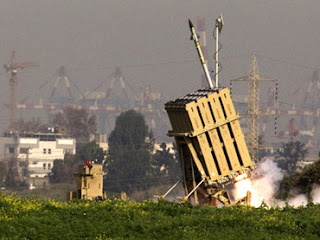