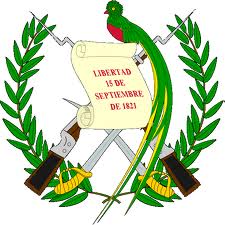 Yesterday's earthquake in Guatemala, which was centered off the Pacific coast of the country, near the frontier with Mexico, was measured at 7.4 on the Richter Magnitude Scale. Preliminary statistics show 48 dead, 100 missing, and unknown number of injured. The President of Guatemala has toured the affected region, and the government sent 2000 soldiers to assist in search and rescue of residents buried in their homes by the quake.

Remember well that money launderers often seize upon natural disasters to move dirty money, knowing that the efforts of donors to send funds to affected areas often are provided a speedy passage by compliance, in the interests of helping those who most need assistance. A "good" money launderer, who has been entrusted with smuggling criminal profits back to Colombia and Panama ,will be able to characterise his money as charitable donations, and send them through USA banks, using a bogus charity at the transmitting end, and a front company at the receiving end in Guatemala. Most bank officers will bend over backwards to facilitate emergency donations to natural disaster areas. The laundryman will divert the dirty money posing as charity onward to its ultimate destination, through the front company that is the recipient in the damaged region.  Therefore, do not be fooled by some "emergency" request to send earthquake relief funds to Guatemala; thoroughly check out both the local "charity" and the recipient.

Any charity sending funds to a natural disaster site should:

(1) Have a long and satisfactory track record.

(2) Have officers known to have been in their positions for some time.

(3) Have a physical brick & mortar office.

(4) Not have a name deceptively similar to a major entity, which it is not affiliated with.

(5)  Not be organised in a tax haven jurisdiction. 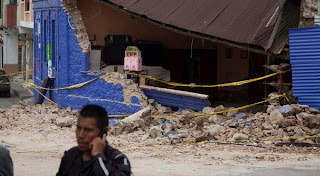 Always check out charities not well known to you, if they wish to send funds overseas.