IS THE PANAMANIAN COMPANY YOUR BANK CUSTOMER SELLS TO TRADING WITH IRAN ? 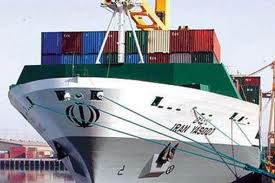 Remember well that a number of Panamanian corporations buy goods from North American suppliers, and turn around and transship these products to Iran, exposing your bank customer, and possibly your bank, to serious sanctions violations. How are they accomplishing this, without your customer's knowledge ? The answer may surprise you.

One the dirty little secrets that the Government of the United States prefers to ignore is the bustling trade between Latin America and the Republic of Cuba. That is how the fifty year old US embargo is evaded. US-made Goods are shipped to Panama's Free Trade Zone, and then conveniently transshipped to Cuban end users. America is powerless to stop this arrangement, and frankly it does result in increased sales of US products. Most observers consider the US embargo a failure, maintained only to placate the large US corporations whose assets were seized by Castro in 1960, and to get votes from hard-line right-wing Cuban expats living in the United States. We trade with Vietnam, who was an enemy in battle, but not with Cuba ? Politics, obviously.

There is a more disturbing aspect to this scenario; some of the goods purportedly destined for Cuba, are themselves transferred to other vessels, and sent directly to Iran. A number of Panamanian companies have been sanctioned by OFAC, after evidence of their illicit activity became known to US law enforcement agencies. 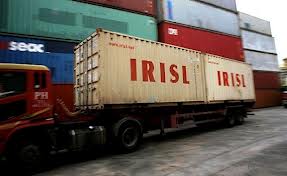 So, are your clients' US-manufactured products being used in Iran ? Are any of them classified as dual-purpose goods, that could be used to advance iran's WMD or ballistic missile programmes ? If so, is your bank potentially exposed to Draconian fines & penalties ?

Let me suggest the following:

(1) Ask these clients to deliver to you a certificate affirming that all their sales in Panama are not being resold to sanctioned Iranian customers. The document should state that the client has procedures in place to ensure that no transshipments to Iranian end users, directly or indirectly, have occurred, or shall occur in the future.

(2) This may stimulate the client to create a compliance programme designed to protect itself, and therefore, your bank, from being unwitting participants in supplying Iran with American goods. Frankly, they should have a compliance programme already in place, if they ship goods in international commerce. We have seen many US companies punished, for violating sanctions, who had no compliance department in place, to protect them. 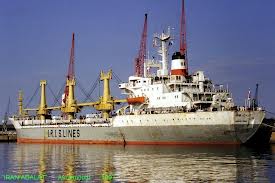 If they decline your request, you may want to terminate your relationship with the client.