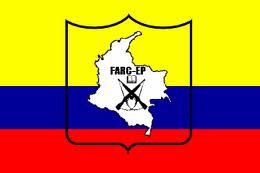 The head FARC negotiator in the ongoing Havana peace talks with the Government of Colombia, Ivan Marquez, has declared that the FARC will observe a unilateral cease-fire for the next two months, and refrain from any military action, sabotage of industrial sites, or kidnapping activities until 20 January. The Colombian Defence Minister, Juan Carlos Pinzon, has advised that Colombian security forces will continue to pursue FARC members, since they have committed crimes under Colombian law, as it is their duty. 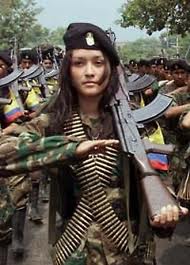 Bankers in North America, and in the countries of the European Union, should bear in mind that, if a comprehensive peace treaty is signed, that FARC narco-profits would have to be brought back from overseas bank accounts, or transferred to the Government of Colombia.

You might imagine that, like KGB officers did when the Soviet Union collapsed, some FARC officials will choose to take the money and run. This means major withdrawals in accounts whose beneficial owners are the FARC. You may want to alert your staff to watch for any significant capital movement, during the next two months, from accounts where the individuals who control those accounts speak Spanish, punctuated by Colombian slang phrases. 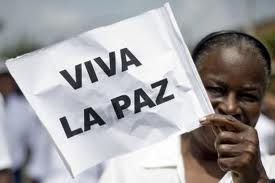 This is not to say that all legitimate Colombian businessmen are fronting for the FARC, but should you see any suspicious transactions, it will be prudent to : (1) investigate the transaction thoroughly, and (2) have outside bank counsel assist you, as notification to a law enforcement agency may be in the cards.
Posted by Kenneth Rijock at Tuesday, November 20, 2012