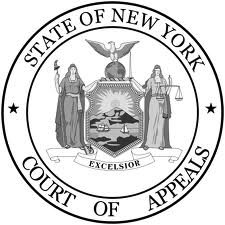 The case*, which involves claims by, or on behalf of, American, Canadian and Israeli nationals injured and killed in Hezbollah attacks upon Israel, against Lebanese Canadian Bank (LCB), which is now part of Société Générale Lebanon, was brought in US District Court in New York. LCB allegedly wired funds for the Shaheed Foundation, the reputed financial arms of Hizbollah, which were payments to the next of kin of suicide bombers.

Upon appeal to the 2nd Circuit, the Court perceived the issue as:

Whether a foreign bank's maintenance and use of a correspondent banking account
in New York, to conduct wire transfers on behalf of a foreign client, is sufficient under
New York's long-arm statute, to make it amenable to personal jurisdiction in New York,
to defend against claims asserted by victims of terrorist attacks committed abroad.

The New York court, in its opinion, held:

(1) LCBs repeated use of its correspondent accounts at American Express Bank to transfer US Dollars to Shahid, provided money to Hezbollah to carry out terrorist violence.

(2) That there was an "Articulable Nexus" or "Substantial Relationship" necessary for the purposes of personal jurisdiction. You can read the complete text of the decision here. 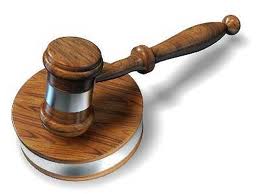