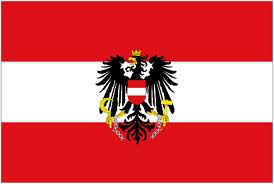 The authoritative Simon Wiesenthal Centre has added its own significant voice to those who are accusing Austrian financial institutions of being active participants in Iranian sanctions evasions and money laundering. A spokesman for the centre has stated that  Austria is the weak link in the chain of European banking, regarding Iran.

Cash, in Euros or US Dollars, is delivered by covert methods to money service businesses and banks in Austria, who then pay for outstanding Iranian orders, generally from Russia and China, for goods, which are shipped to Iran, in support of its illegal and sanctioned WMD and ballistic missile programmes, effectively evading international and national sanctions. 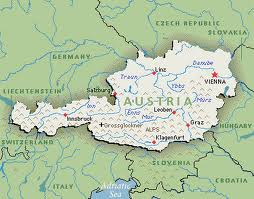 A senior aide to Iranian President Amadinejad has taken extended trips to Austria each year since 2007, reportedly to run the illicit money laundering operation. He is linked to an Iranian government agency, the Centre for innovation and Technology Cooperation, OFAC-sanctioned for its role in the illegal programmes.

This raises the question; is Austria practising a form of "neutrality" towards Iran, similar to that observed by Switzerland with Nazi Germany during the Second World War, when Swiss banks accepted gold extracted from German concentration camp victims ? The Austrians are trading with a country whose sanctioned nuclear programme represents a clear and present danger to Europe and the world. Is profit more important to Austrian banks than the threat of nuclear war ?

My advice to the US Assistant Secretaries of the Treasury, who have met with government and banking officials throughout the Middle East, to persuade then to cease any financial contact with Iran, is to request that they go to Vienna, immediately, and shut what the Wiesenthal Centre referred to as the "hub of abuse for money laundering."
Posted by Kenneth Rijock at Sunday, November 04, 2012