IS YOUR NEW HIGH NET WORTH CHINESE CLIENT A HIDDEN PEP ? 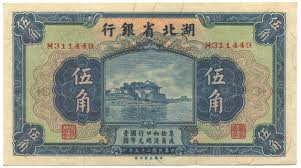 In the challenging world of the compliance officer, a tale of evil in one part of the world can sometimes supply one with an idea of how to fight it in another. Case in point: former Cuban Colonel Cresencio Marino Rivero, who, with his wife, also a former Cuban PEP, have been living quietly in "exile" in South Florida, as a permanent resident, for several years. They were recently exposed, to the outrage of the Cuban exile community, many of whom have suffered in Cuba's notorious political prisons.

It seems that the Colonel had failed to advise US immigration officials that he formerly was in charge of  all the criminal and political prisoners incarcerated in Santa Clara Province in Cuba, and a card-carrying member of the Communist party of Cuba, before he obtained legal residency in the US. That's a problem, for membership in any Communist Party, at any time in the past, not only must be disclosed, according the standard  questions in the application documents, but is generally grounds to bar the applicant from residency. He omitted that sordid little detail in his application. 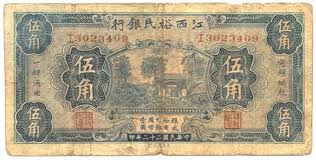 The fact that the Colonel joined the party voluntarily, and not as a condition of employment,  and that he rose through the ranks as the result, as well as obtaining other benefits from his membership, makes him ineligible for any form of legitimate US residency; He may even be deported back to Cuba.

Translate the lessons of the Cuban case to our emerging Chinese Compliance problem: How does one recognise a "hidden" Chinese PEP, a new high net worth Chinese bank client, who has well-documented his private sector occupation, but who could, in truth and in fact, be a corrupt PEP, moving bribe & kickback money into your bank. How do you know he's NOT a PEP ? 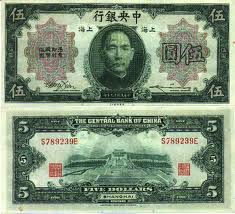 Play the Communist Party card as follows: since advancement in Chinese governmental circles is hard to achieve without joining the Party, or at least being closely associated with its senior leadership, run multiple image (photographic) Internet searches on your target, during your Enhanced Due Diligence investigation. You are looking for photographs of the target at Communist Party events and functions and/or his close proximity to senior Party members or officials, in the photographs you find of the target. Is he standing next to Party officials at a government event, or at a celebration ? If so, he is either a Party member himself, or closely linked to them. PEP qualification, of course.

You may want to re-examine all existing high net worth (expat) Chinese clients, to rule out their possible PEP status, using this technique. I never would have thought of it had I not read the colonel's story. 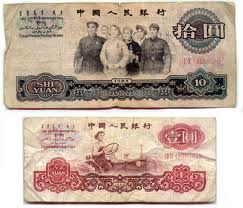