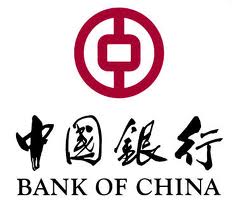 The next of kin of victims of a Hamas attack upon seminary students in Jerusalem in 2008 have filed suit in New York against the Bank of China, who they allege was Hamas' banker, laundering millions of dollars, and funding terrorism in the Middle East. Eight people died, and eleven were wounded in the attack.

The Verified Complaint accuses the Bank of China for providing material support to two designated terrorist groups, Hamas, and Palestinian Islamic Jihad. It tracks Hamas funding, as it took a circuitous path around the world, ending up in the hands of Hamas operatives. 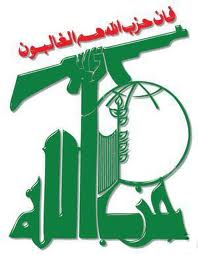 The case is a wrongful death action, which charges the Bank of China with negligence, negligence per se*,  and breach of Statutory Duty (Israeli law regarding funding terrorism, and reporting requirements). 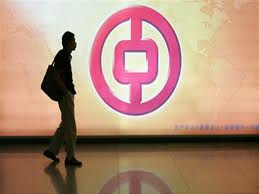 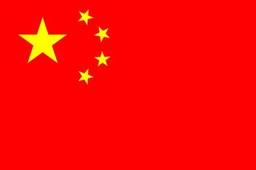