US JUDGE DISMISSES CASE AGAINST ARAB BANK ON FACTUAL GROUNDS 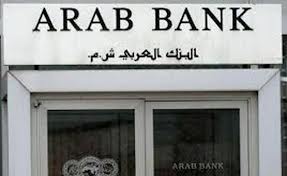 A Federal Judge in the Eastern District of New York has granted a Motion for Summary Judgment in favour of Arab Bank, in a case* where an American citizen who was shot by Hamas in 2008, whilst at the frontier between Israel and Gaza, sued the bank for damages. The Court basically ruled on evidentiary grounds, finding that the plaintiff's evidence was insufficient to prevail, whilst citing to recent case law affirming liability, when there is a factual basis to support such a claim.

"While the money funneled through the bank 'need not be shown to have been used to purchase the bullet that struck the plaintiff,' the bank's provision of financial services must be shown to have been 'major, 'recent' and 'with malign state of mind.... No single or total transfer highlighted by the plaintiff establishes the requisite magnitude and temporal connection to the attack required to find that the bank's actions proximately caused plaintiff's injuries." Memorandum at 47. 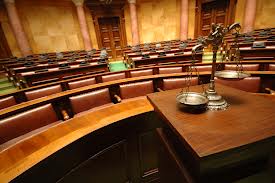 This decision can be distinguished from the other cases brought against Middle Eastern financial institutions for terrorist facilitation, because here the plaintiff was unable to show neither a heavy volume of wire transfers, nor that the bank knew that the small amount of transactions could result in hard to an American years later. 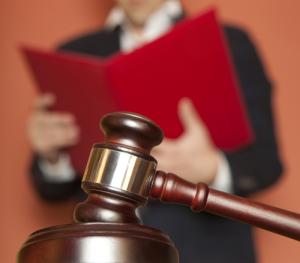