THE EMPIRE STRIKES BACK: MALTA'S POWERFUL MAKE THEIR MOVE 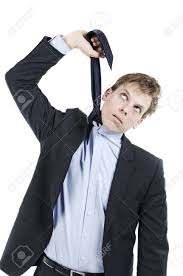 In case you haven't already seen the news, US Army Sergeant Reno Mifsud, the American fugitive from justice who was scheduled for an extradition hearing this week, was found dead in his cell, an alleged suicide. The only problem is he was hung by a tie, and nobody can figure out how that item ended up in his cell. Anything that can be used to commit suicide is always forbidden to prisoners. This was clearly no accident.

Mifsud, whose extradition may have been a test case for the US Department of Justice, which is apparently on the verge of bringing a major case against Malta's corrupt officials and the money launderers who facilitate them , to see whether the country's court system will actually follow the Rule of Law, rather than obey their politicians and slow-walk a case for years. Now that Mufsud has been dispatched, there will be no test case, and that cannot be a coincidence.

Did the same powerful forces in Malta that ordered the car bombing of the country's most prominent whistle blower kill Mifsud ? We cannot say, but if true, Malta is surely well on its way to becoming Europe's first Gangster State, where evil abides, and truth hides. Perhaps Malta's elite need to read the story of Sodom and Gomorrah in the Old Testament. The future is coming fast. 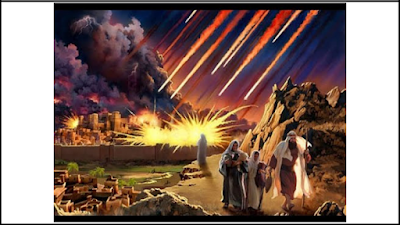