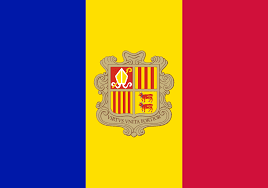 A Statement by criminal investigators from the Principality of Andorra has confirmed that this tiny country is also engaged in an active investigation of the reported money laundering operations involving former Malta Prime Minister Joseph Muscat and other present or former members of the Government of Malta. Agencies of the Andorran criminal justice system have issued a warning, regarding the massive Banca Privada d'Andorra (BPA) scandal, that they are conducting an active investigation of alleged money laundering, targeting individuals from the Republic of Malta, and that they will not shelve or discontinue their investigations, due to the existence of parallel investigations in other jurisdictions.

BPA has had a long and dark history of facilitating money laundering. Compliance officers may recall that, on March 10, 2015, the Financial Crimes Enforcement Network (FinCEN) published a Notice of Finding, declaring the €7bn Banca Privada d'Andorra to be A Foreign Financial Institution of Primary Concern. The agency disclosed that "The activity involved the proceeds of organized criminals in Russia and China, foreign corruption, and other criminal activity." In 2018, a judge in Andorra charged 28 individuals, including two former Venezuelan Deputy Ministers, with corruption, in connection with the BPA scandal.

Andorra, while being literally in the heart of Europe, is not a Member of the European Union, but is a favorite destination for illicit funds. It is one of those very few non-EU jurisdictions that have adopted the Euro as its official currency, with EU approval, an act which is often cited as a factor in attracting money launderers seeking to clean criminal proceeds acquired inside the Eurozone. 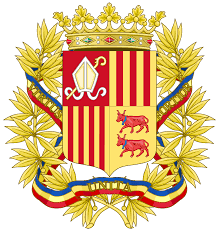 Andorran investigators have asserted that they possess more than sufficient evidence to sustain convictions for money laundering, and other associated crimes, as they have identified the funds as having come from unlawful sources. Andorra joins four other jurisdictions, three in the EU, that have pending investigations in the case known as MaltaGate. Former Malta PM Joseph Muscat is known to be the primary target of at least three of them.

Mr. Rijock is available for a unique lecture, HOW MONEY LAUNDERERS WORK, miamicompliance@gmail.com