IS THAT MALTESE SPY & MONEY LAUNDERER WIELDING A FRENCH HORN ? WAS SOMEONE IN V3 IDENTIFIED ? 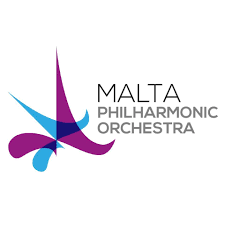 Hidden in plain sight in Malta is a money laundering and probable intelligence operation that leads us to the likely identity of one of the individuals believed to be a member of the Valletta 3, the government officials who are quietly exposing the money laundering, terrorist financing and corruption that have affected the country since 2013, after the Labour Party came to power. Read between the lines, my friends.

Just before the CORONA-19 virus hit, the Times of Malta ran an unusual story about how the Malta Philharmonic Orchestra, mysteriously funded by an "sinister" and opaque Russian foundation, resulting in the orchestra having a huge budget that could not possibly be accurate, and which has been accused of being a front for intelligence operations abroad.
https://timesofmalta.com/articles/view/the-national-orchestra-from-russia-with-roubles.776774
Generally speaking, musicians who are orchestra members, and who therefore must engage in extensive international travel while on tour, are prime candidates to be recruited as intelligence agents, and the orchestra's Russian sponsors seem to have a history of that sort of thing. Information, as well as cash, could be delivered to other agents in the cities where the orchestra, conveniently, performs. This may sound like something left over from the Cold War, but I assure you it is still being used to exchange intel and money.
https://hetq.am/en/article/105749?fbcid=lwAROTUetrA9L8DMph-4Z8RCmQqiX3RwuM_IdSmyltbCoeka9p96WqRl4EzyU 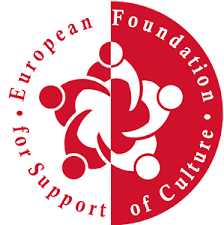 You also want to look at this article:
https://www.google.com/amp/s/timesofmalta.com/articles/view/watch-herrera-halts-activities-with-russian-backed-foundation.777683.amp

It seems to be common knowledge among the musicians that the orchestra, whose CEO is known internally as a failed Labor Party drummer-boy, is a front for money laundering. Given the ongoing major American money laundering investigation underway, perhaps now you might be able to venture a guess as to who one of the Valletta 3 is. Did you carefully read all the articles ?  Whose is the best bet to order that the excess, and now laundered, funds from the orchestra budget be shipped circuitously to Labour ?

NOTE: As of this writing, it is believed that the Valletta 3 number more than three individuals.