THE CLEAR AND PRESENT DANGER POSED BY RUSSIAN PARASTATAL ENTITIES 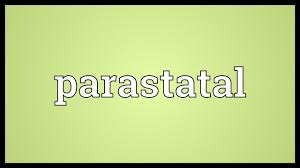 The Countering Anerica's Advesaries Through Sanctions Act of 2017, more commonly known as CAATSA, requires that a detailed report be submitted to the appropriate Congressional committees 180 days after enactment, and on January 29, 2018, a report was furnished. We have previously provided our readers with the CAATSA lists of both Russian PEPs and Oligarchs, which we trust was useful. See CAATSA Report List of Russian Oligarchs and Read US Government List of Russian PEPs.

The report also notifies Congress of the identities of the Russian Parastatal Entities, which the CAATSA Report defines as " companies in which state ownership is at least 25 per cent and that had 2016 revenues of approximately $2 billion or more."  These are large companies that were privatized after the dissolution of the Soviet Union, which operated on a command economy. They were subsequently renationalized to a degree after the country experienced economic shocks, due to a global financial crisis, and the imposition of sanctions. Some references refer to them as State-Owned Enterprises, but that designation does not cover partial ownership. 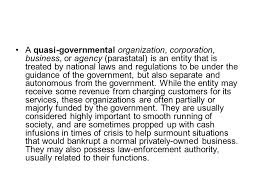 Therefore, for the purposes of AML/CFT compliance, we must treat Russian Parastatals as the entity equivalent of Politically Exposed Persons (PEPs), and apply enhanced due diligence, at the very least, if not rejecting the company outright, depending upon your bank's appetite for risk, and Russia's lack of transparency could possibly prevent an effective EDD investigation.

Unfortunately, the CAATSA Report Appendix on Russian Parastatals has been classified, which denies this critical information to compliance officers and investigators, though there are a fair number of what pass for partial lists available on the Internet,  compliance officers have no central, reliable resource to turn to. Therefore, in an over abundance of custion, is it prudent to regard all major Russian companies as possibly parastatal ? Your bank management may disagree, for client business reasons, but make sure you thoroughly document your position, in case time proves your fears were corect.

We believe so, because:

(1) Any percentage of Russian Government ownership means that the company, in addition to its primary mission of profit accumulation, might also be collecting intelligence, engaging in industrial espionage, the hacking or sabotage of competitors, covert blackmailing of bank officers, and any number of dirty tricks or financial crimes, as a matter of the implementation of national policy. 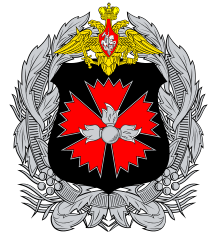 (2) The company may have intelligence officers engaing in espionage, while holding cover identities as executives. Vulnerablities of your clients, or even of your bank, could be uncovered, explored, or even passed along to hackers acting on behalf of the Russian military Intelliegence agency, the GRU.

(3) Software flaws or other targets of oppostunity at your bank could be sold to Russian organized crime, with disastrous results. 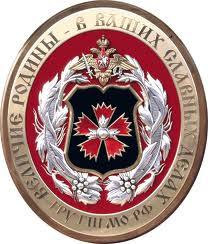 Thus, when operating a risk-based compliance program, regarding all Russian companies as parastatal, and therefore subject to EDD, subsequent transaction monitoring, and continuous client account tracking, is both justified and prudent. That company officer you have contact with mght just be an FSB agent, and you do not want your bank to be collateral damage when US law enforcement appears.