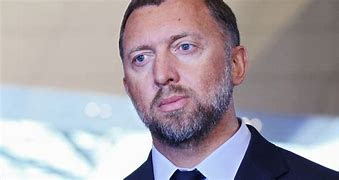 Oleg Deripaska, the billionaire Russian Oligarch who has brought suit against Treasury and OFAC for US sanctions actions involving his companies, has filed a motion for Summary Judgment. Such a motion can only be successful if there is no material dispute as to the facts, and the movant is entitled to judgment as a matter of law. Given the fact that similar actions by plaintiffs sanctioned by OFAC generally fail, it is probable that his counsel filed the motion in response to the Summary Judgment motion filed by the United States, which given the facts has itself a strong chance of success. 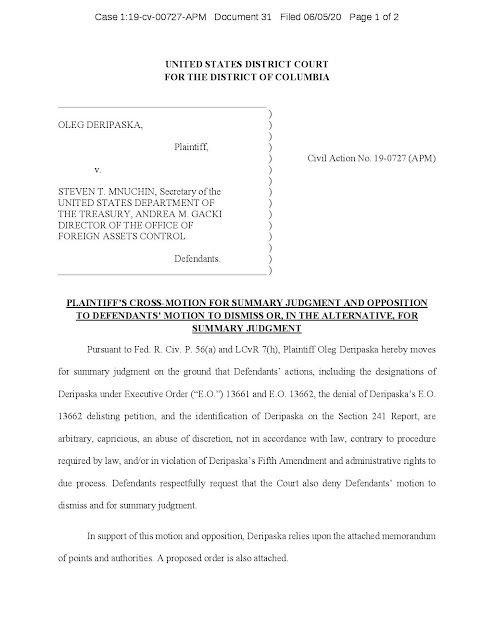