TO AVOID ENDING UP ON THE MONEYVAL "GREY LIST," MALTA MUST ABOLISH ITS SHELL COMPANIES 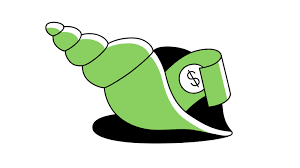 With all the rumors percolating throughout Malta, concerning whether MONEYVAL will soon place the Republic on its money laundering "Grey List," perhaps the country's leaders should consider a reform that might get favorable regulatory attention: abolishing Malta's tax haven shell company laws.

The shell (offshore) companies formed in Malta have attracted the wrong kind of crowd, such as the cryptocurrency and online gambling industries, which bring with them their share of money laundering and corruption exposure. Legitimate EU businessmen flock to Valletta due to the irresistible lure of only a five (5% ) effective income tax rate, after rebates, and remember that sharp operators can desgnate the cash flow as royalties, interest and dividends, and pair it up with a non-resident founder, resulting in a 0% rate. 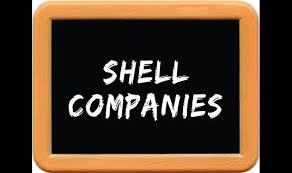 Resident nominee directors of shell companies, who are supposed to possess spotless backgrounds, often have dark or unacceptable work histories, including termination of directorships for cause, as well as participation in prior company misconduct, can usually be found still on the job, with such character flaws, as the regulators rarely if ever  are known to complain, let alone intervene, on the grounds of reputation shortcomings. Fit and Proper Person qualification passed ? Doubtful.

The requirement that detailed time records be kept, and maintained, by directors, also seems to be generally ignored. Time dedication is not only an MFSA requirement for directors, it is also mandated by the European Central Bank (ECB). We want to know how a director holding a portfolio of one hundred companies can truthfully and accurately keep time records. There aren't enough hours in a day to justify the time records recorded by many Maltese directors of shell companies, but nobody seems to be calling them out on it. Read the MFSA Personal Questionaire template form for specific information here.

Perhaps an illustration might make it easier to understand: Director ARMIN ECKERMANN, who was reportedly fired from Fimbank; worked at and was a director at Pilatus Bank, which was closed by regulators, and previously worked at West LB, which was liquidated with debts listed at €65bn. How Herr Eckermann is able to hold any position in the financial services industry at this time. simply cannot be explained, given MFSA regulations.  Consider him as a representative sample of many of the other Maltese directors of shell companies. Finally, he appears to be the only staff member at €2bn Banco Finantia. Exactly what are his duties there, other than signing checks ? 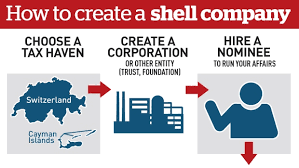 Now do you see why the EU is so critical of Malta's shell companies.