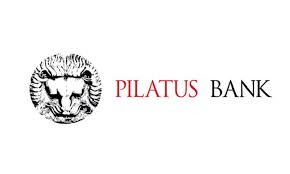 One of banking's dark secrets is that some of the world's most powerful financial institutions earn a tidy sum by allowing dodgy banks to have correspondent accounts, which affords them access to the American financial structure, and the ability to obtain sorely needed US Dollars. Malta's now-shuttered (and Iranian owmed and controlled) Pilatus Bank had a number of ways, both directly and indirectly, to enter the American banking system, due to the assistance and support it received from US, as well as European, banks.

How this entry was readily granted is a bit of a mystery, because it only took a superficial inquiry to determine that Pilatus Bank was owned and operated by Iranian nationals, in a time when Iran was subject to massive American, and even international, sanctions. Even primitive due diligence would have uncovered this sordid fact, which seriously raises risk levels for any bank subject to US regulatory agencies, whether directly or through correspondent relationships.

Although the identity of these facilitating banks was made public over the last few years (since Pilatus lost its license), looking at them all at once gives us a clearer picture of a "don't ask, don't tell' culture where profits trump compliance. Should the real reason for those correspondent accounts not have been known; to evade US sanctions ? After all, the bank's owner held a St Kitts CBI passport, and its CEO one from Dominica. Does that not tell you what was really going on at Pilatus ?

Taken directly from published information, here are the banks that assisted Pilatus Bank in accessing the New York banking structure. It is presented for risk management purposes only. 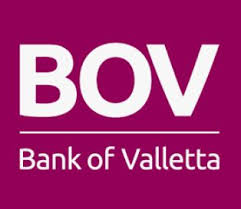 (1) BANK OF VALLETTA: Pilatus had an account there. BOV had correspondent accounts at US banks, giving Pilatus ready access when needed. 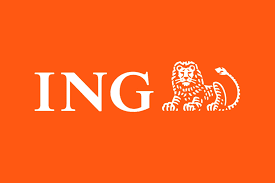 (3) JP MORGAN and  WELLS FARG: These were the direct corespondent relationships that Pilatus had with American banks. 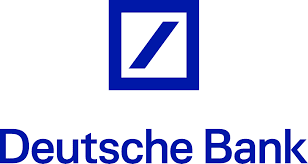 (4) DEUTSCHE BANK: One of the world's most prominent financial instiitutions, Pilatus had an account there, making indirect access to the US financial structure through its facilities possible. We note that Deutsche Bank also had a correspondent relationshiop with another Maltese bank, FIMBank. Remember the connections between both banks through ARMIN ECKERMANN ? We will tie that up in a subsequent article.


Compliance officers who regularly assess Country Risk, are also aware that there is an unofficial, but quite important, parallel assessment that is generally calculated. which I call it Bank Risk: the risk level that banks unofficially assign to other banks known to be involved in high-risk activities. Holding correspondent accounts for a known offshore Iranian-owned bank certainly qualifies as a high risk activity. Keep this article in mind for future reference, if your bank conducts business with any of the above financial institutions.