RAISE COUNTRY RISK ON THE REPUBLIC OF MALTA 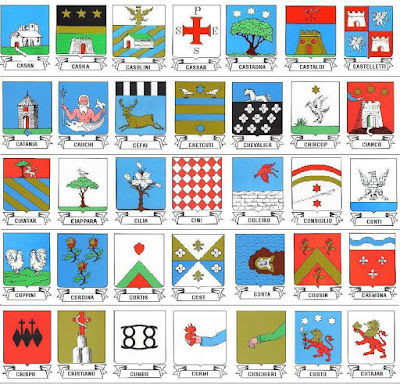 It has now become painfully evident that neither the law enforcement agencies nor the regulators on Malta have any interest in prosecuting the rampant money laundering that took place, for years, at Pilatus Bank and Satabank. Also, the corruption exposed by the Panama Papers and the Paradise Papers investigations have not resulted in a single Maltese politician, whether elected or appointed, being charged, based upon the evidence that publicly appeared from those projects. The Rule of Law has been trumped by abject greed, with bribes and kickbacks, rather than legitimate governance and business, being the order of the day.

Therefore, since we cannot depend upon the government in Malta to enforce its owns laws and regulations, compliance officers must, as assessors of risk, raise Country Risk levels on Malta to an elevated position where foreign investors must seriously consider whether it is worth it to engage with Malta, for any purpose, knowing that the European Union will, sooner or later, bring down the hammer of enforcement, and investors could find themselves out in the cold, without their capital, or the right to recover it. Give Malta a wide berth, please until either reform, or major criminal convictions, intervene.