US ISSUES SANCTIONS AGAINST THE INTERNATIONAL CRIMINAL COURT 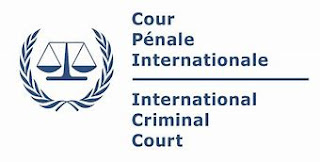 The President of the United States, by Executive Order, and pursuant to the IEEPA, has issued sanctions against the International Criminal Court, which are effective should the ICC engage in any investigation or action against the US military, or any of its Allies, for the war in Afghanistan. Te sanction including a Blocking order against assets, and a prohibition against any travel into the US for ICC officials or anyone assisting them, including their family members.

The United States is not a party to the Rome Statute, and the ICC has no jurisdiction over American citizens. 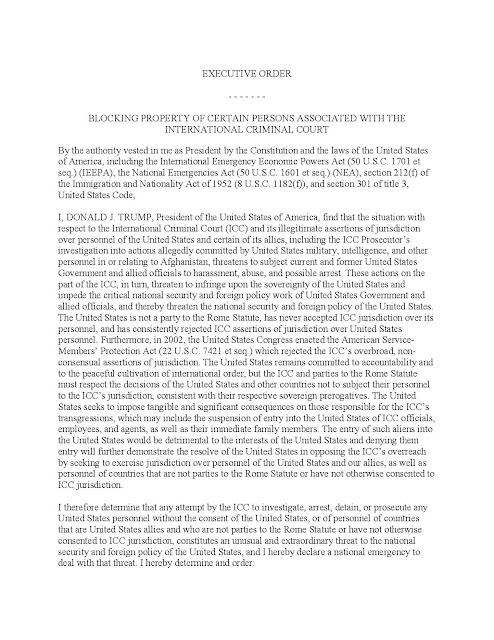 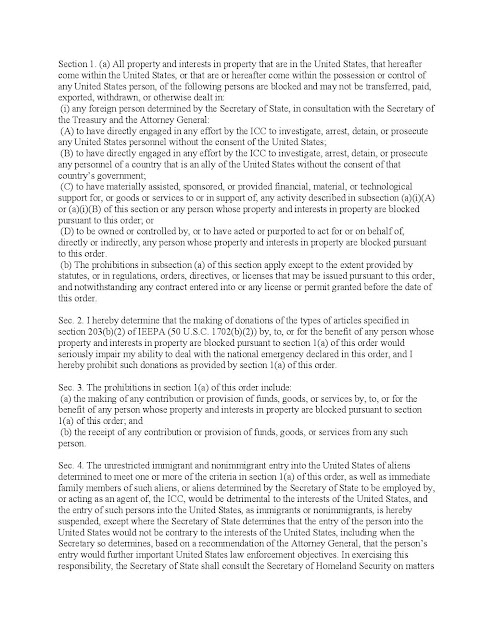 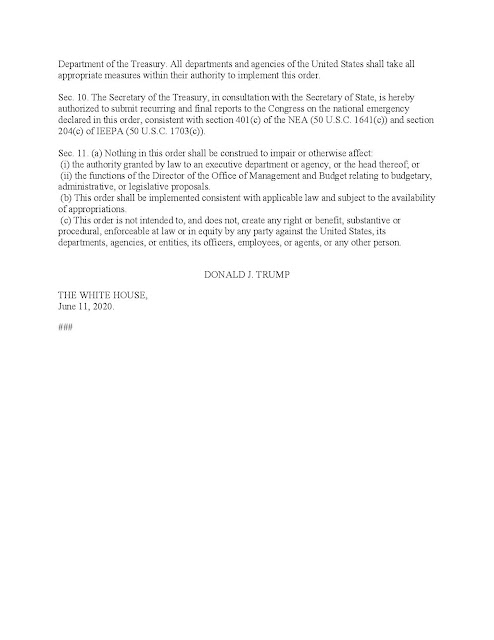