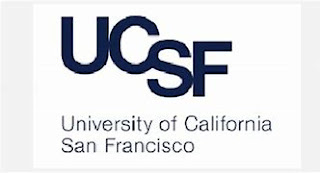 A visiting scientific researcher from China who was, in truth and in fact, an officer in the Peoples Liberation Army (PLA) engaged in spying on a laboratory at the University of California San Francisco (USSF), was arrested at Los Angeles International Airport when he attempted to leave the US to return to China.

Charged with Visa Fraud is Xin Wang, who failed to disclose his active duty military status on his visa application; he asserted on his application that he was formerly a medical doctor in the Chinese military, while he was a current serving officer, holding rank equivalent to that of a  US Army Major, and assigned to a military university laboratory. He was being paid by the Chinese military while being compensated by UCSF, and he failed to disclose his Chinese Army employment, and pay, status on his visa application.

The purpose of his mission was reportedly to observe the layout and equipment at the university laboratory, and duplicate its facilities when he returned to China. Xin had sent materials back to China while working at UCSF. He stated on his visa application that he was a civilian employed by the Air Force Military University, which was a false representation. Xin faces a maximum of ten years in prison and a $250,000 fine.