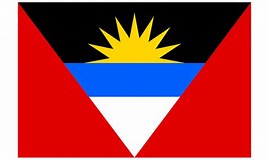 The much-publicised arrest of the primary money launderer and sanctions evader for Venezuela, Alex Saab Moran, who is expected to be extradited to face justice in the United States, may have an unexpected benefit: the exposure of the massive money laundering taking place in the East Caribbean CBI republics of Antigua & Barbuda and the Commonwealth of Dominica.

While the Government of Venezuela is making both diplomatic as well as legal sounds about the arrest of their "citizen", claiming human rights violations, and the interference with a "humanitarian" trip to acquire food, medicine & medical supplies, Saab will most likely not be able to cheat justice, and there will be fallout in Antigua and Dominica as the direct and proximate result of his eventual extradition 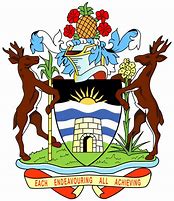 Both countries allow known foreign financial criminals to purchase offshore banks and acquire Citizenship by Investment (CBI/CIP) passports. Alex Saab Moran, a Colombian of Lebanese extraction, who ran extensive offshore banking operations in both Antigua and Dominica, moved criminal proceeds into and through both countries, with the assistance and acquiesence of local government officials, after they received bribes and other illegal gratuities (FCPA violations), with the money moving onward into Panama, the United States, and the European Union.

When the trial in the Saab case is presented, additional defendants will most likely be indicted, especially those who facilitated Saab's money laundering ib the East Caribbean states, including but not limited to, attorneys, bankers, and certain senior government officials. Saab's arrest was not an accident; information that led to his apprehension was supplied by a Cooperating Individual, another money launderer who also operated with a CBI passport from the East Caribbean. It is logical to expect that this CI also supplied evidence which will incriminate the Caribbean leaders and bankers who worked with, or for, Mr. Alex Nain Saab Moran. 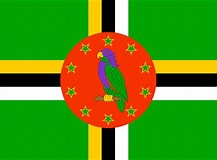 The Saab case is expected to bring down his Caribbean money laundering pipeline into Panama and beyond; inasmuch as some of that network includes banks in the East Caribbean States, and their corrupt senior leaders, expect that house of cards to also come tumbling down, hard and fast, with the arrest and removal of those indicted to the United States. Some of those individuals will find it in their best interests to cooperate, which will result in additional indictments. 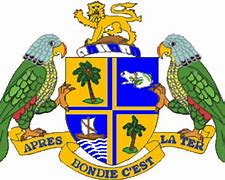 To date, only the most senior national leaders of the Republic of Panama, and the Turks & Caicos Islands, have been convicted and served time in America's Federal Prisons; expect that list to grow a bit longer in 2021. Three hundred million dollars will not help you if you are doing twenty years, Mr. Prime Minister.