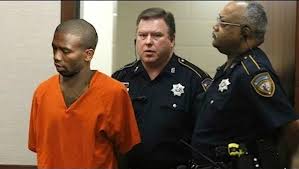 Guy Philippe. who as a police chief in Delmas, a suburb of Port-au-Prince, facilitated the transshipment of drugs into the United States, and who was convicted on drug and money laundering charges, has appealed the denial of his  §2255 petition, alleging Incompetence of Counsel. The filing was made in the Eleventh Circuit Court of Appeals.

Philippe, who is also known for being a former rebel and coup leader in Haiti, as well as the alleged leader of an execution squad. claims that his trial attorney failed to appeal the denial of his pretrial motions. We have previously covered the actions of the District Court. See Federal Judge Declines to Reopen Money Laundering Conviction of former Haitian Police Chief and Death Squad leader.

The final order on appeal appears below. 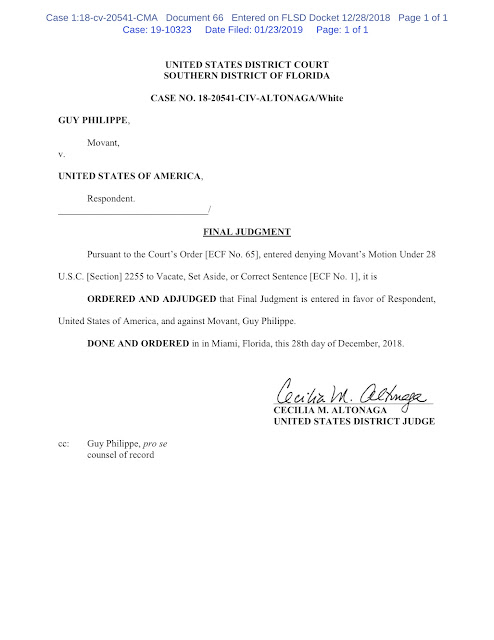