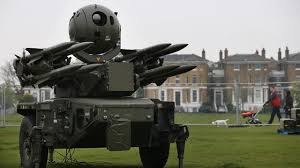 The Secretary General of the terrorist organization Hezbollah, Hassan Nasrallah, has openly called for Iran to supply it with anti-aircraft weapons, with which to shoot down Israeli mulitary aircraft flying over Lebanon. Should this designated terrorist group receive such technology, the potential outcome could be another brutal conflict between it an the State of Israel, which Israel has warned would be a total war on all Lebanese infrastructure, meaning the probable destruction of the prized Beirut banking center.

Israeli military aircraft often attack Iranian and Hezbollah military installations in Syria, using air-to-surface missiles, while over Lebanese airspace. Should Hezbollah deploy anti-aircraft artillery and missiles against that activity, expect Israel to destroy those sites, inviting Hezbollah retaliation, and escalation to a widespread conflict where it fires missiles at Israel, which eliminates Lebanese infrastructure in response, as it has repeatedly warned, as Lebanon has given safe haven to Hezbollah's weapons since 2006, in violation of UN resolutions arising out of the last war between the parties. 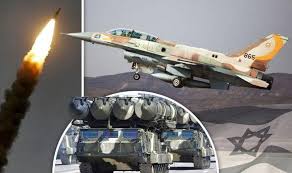 Damage to the brick-and-mortar Beirut banking center could destroy much of Lebanon's financial capability, and plunge the country into economic decline. It is Lebanon's most important national resource. 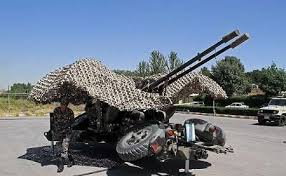