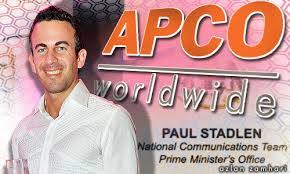 PAUL STADLEN, who handled public relations for former Malaysian Prime Minister Najib Razak, who was charged in the $4.5bn 1MDB embezzlement scandal, has now himself been charged with two counts of money laundering. The figure of three million dollars, representing the proceeds of crime, was allegedly the extent of his involvement.

Of special interest to American readers is Stadlen's period during which he worked fior FBC Media, which is a Paul Manafort connection. Manafort is the convicted former Trump Campaign Chairman who figures prominently in in the 2016 Presidential Election Campaign regarding alleged Russian efforts to fix the election in favor of Donald Trump. 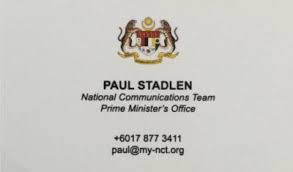