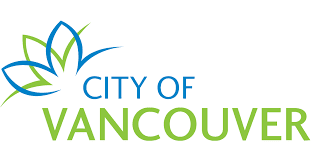 Canada's City of Vancouver, attempting to follow the policies of FINTRAC, the country's anti money-laundering regulator, has announced that it will no longer accept cash payments of over CAD$10,000, in an effort to track and prevent the rampant money laundering that exists in British Columbia. Last year, over CAD$13m in payments for taxes, licenses, permits, fines and other city services were made in cash.

The laundering of billions of dollars of illicit cash from China, and of the proceeds of narcotics crime, through real estate purchases, and in casinos, is widespread in British Columbia, and Canadian law enforcement agencies have had little effect on interdicting and suppressing this activity to date.  A major case fell apart recently, when the identity of a major confidential informant was inadvertently revealed to defense attorneys.

The city is seeking to encourage that all real estate tax payments be made online, or through a financial institution.
Posted by Kenneth Rijock at Saturday, February 02, 2019