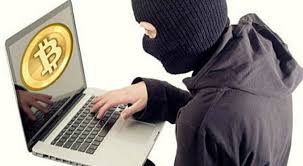 Financial sources in Israel have confirmed that Hamas, the Palestinian terrorist organization sanctioned by the US, EU and other jurisdictions, is receiving funds from sponsors in cryptocurrency, specifically Bitcoin (BTC). Recently, the OFAC-Specially Designated Global Terrorist (SDGT) group publicly appealed for "donations" via Bitcoin, and this request has caused a number of responses that were identified by private intelligence firms that focus upon cryptocurrency. Bitcoin "wallet" addresses in the Gaza Strip, to receive payments, were reportedly published by Hamas.

Some of the payment sources named originated in the Cayman Islands, Russia and Hong Kong. The US Bitcoin exchanges Coinbase and Bittrex were named,  among others, raising the issue of whether trading in Bitcoin, which courts and government agencies in some jurisdictions have held constitute either currency or the functional equivalent, violate US sanctions laws, and whether the exchanges firms will be held liable by US and EU regulators and law enforcement agencies. 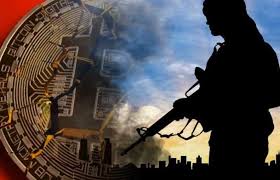 Additionally, the built-in anonymity of cryptocurrency trading could expose legitimate investors to major sanctions violations, and this danger has not yet been grasped by firms and individuals who are engaged in sales. It may require very public enforcement action to raise the level of awareness in the industry.

The utility of Bitcoin in terrorist financing has yet to be proven; its volatility, lack of actual value, and lack of acceptance in commerce, with rare exceptions, may make its usefulness to terrorist financiers minimal, but these reports of donors sending Bitcoin within two days of the Hamas announcement are disturbing. 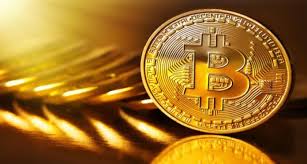