ARE YOU SENDING ANY PAYMENTS TO THESE 11 BEIRUT BANKS THAT PROVIDE MATERIAL SUPPORT TO HEZBOLLAH ? 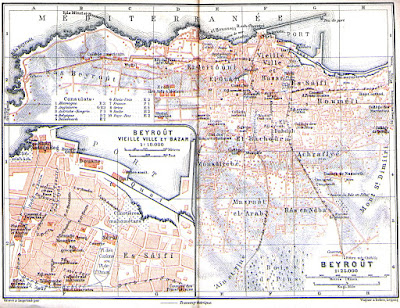 A civil lawsuit, filed in US District Court in New York (EDNY), has asserted that eleven prominent Lebanese financial institutions are allegedly providing material support to Hezbollah, in the form of financial and banking services. The Complaint alleges that the banks are well aware of their role in facilitating Hezbollah.

Given the US designation of Hezbollah as an FTO, Foreign Terrorist organization, any American bank found to be providing material support to a terrorist organization could be indicted. Do not count on a Deferred Prosecution Agreement or a civil OFAC penalty to save your bank. The best way to reduce risk to manageable levels is to red-line contact with all the above banks. You may lose some business, and some clients may move to your competition, but you will escape the reputation damage that being indicted will cause.