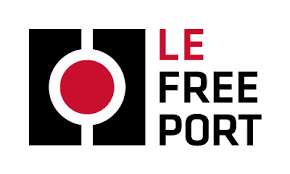 The proliferation of tax-free warehouses, containing luxury goods of affluent investors, that are immune from beneficial ownership identification, or any taxation, has the European Parliament up in arms to close those loopholes in the law. We have previously examined these so-called Freeports, which are little more than locations where individuals can park automobiles, art, jewelry and other luxury items, safe from Europe's taxmen. Luxembourg appears to be the target of EU anger, as it is known to widely market its Freeports to the wealthy. They are not to be confused with legitimate freeports, which allow businesses to defer taxation on goods until they are sold and delivered, not stored and hidden indefinitely from prying eyes.

The European Parliament's members are seeking legislation that will compel the owners of personal property in these warehouses to disclose their beneficial ownership of the trusts, bearer-share corporations, and other opaque entities that hold title to the assets stored in these warehouses.