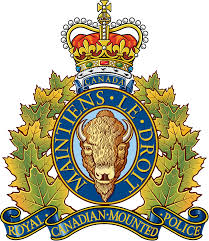 The Royal Canadian Mounted Police have detained fifteen individuals in what has been described as an international money laundering network, with ties to organized crime. Seized, in addition to narcotics and $15m in real estate, was $1.7m in Canadian and foreign currency.

Still at large are:

(1) Victor Vargotskii, of Montreal.
(2) Mohamad Jaber, of Laval. He has been identified as one of the leaders of the network.
(3) Frederick Rayman, of Toronto.
(4) Francisco Javier Jimenez, residence unknown.

The suspects allegedly cleaned narcotics profits through Iran, Lebanon, the UAE, United States and China, en route to cartels in Colombia and Mexico. Iranian nationals arrested were all charged with money laundering, and various narcotics offenses, and several Iranian-owned foreign exchange firms were closed up.

The Iranian defendants, who have been identified to date are: