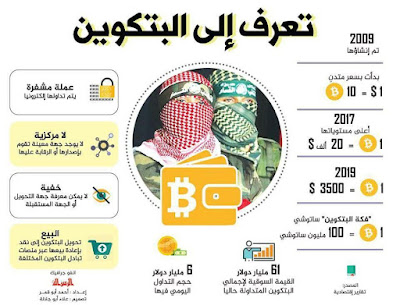 According to reliable reports from the Middle East, Hamas' new cryotocurrency fundraising campaign is an utter failure. Hamas raised a total of USD$900 during the first day of operation, and some observers believe that the initial payments were actually made by Hamas agents seeking to impress prospective donors. In a week, a grand total of $2500 was raised.

It is important to note that the Bitcoin fundraising campaign is being conducted by the so-called "Military Wing" of Hamas; it is the Military Wing that the UK House of Commons has now voted must be designated as a terrorist organization. The US has long sanctioned all branches and agencies of Hamas as terrorist entities. All prospective Hamas Bitcoin donors from the United States now risk OFAC civil fines & penalties, by contributing to Hamas in this manner, and shortly UK nationals will also risk fines & imprisonment, should they assist Hamas, in any way.